❮ Back to all ARTISTS 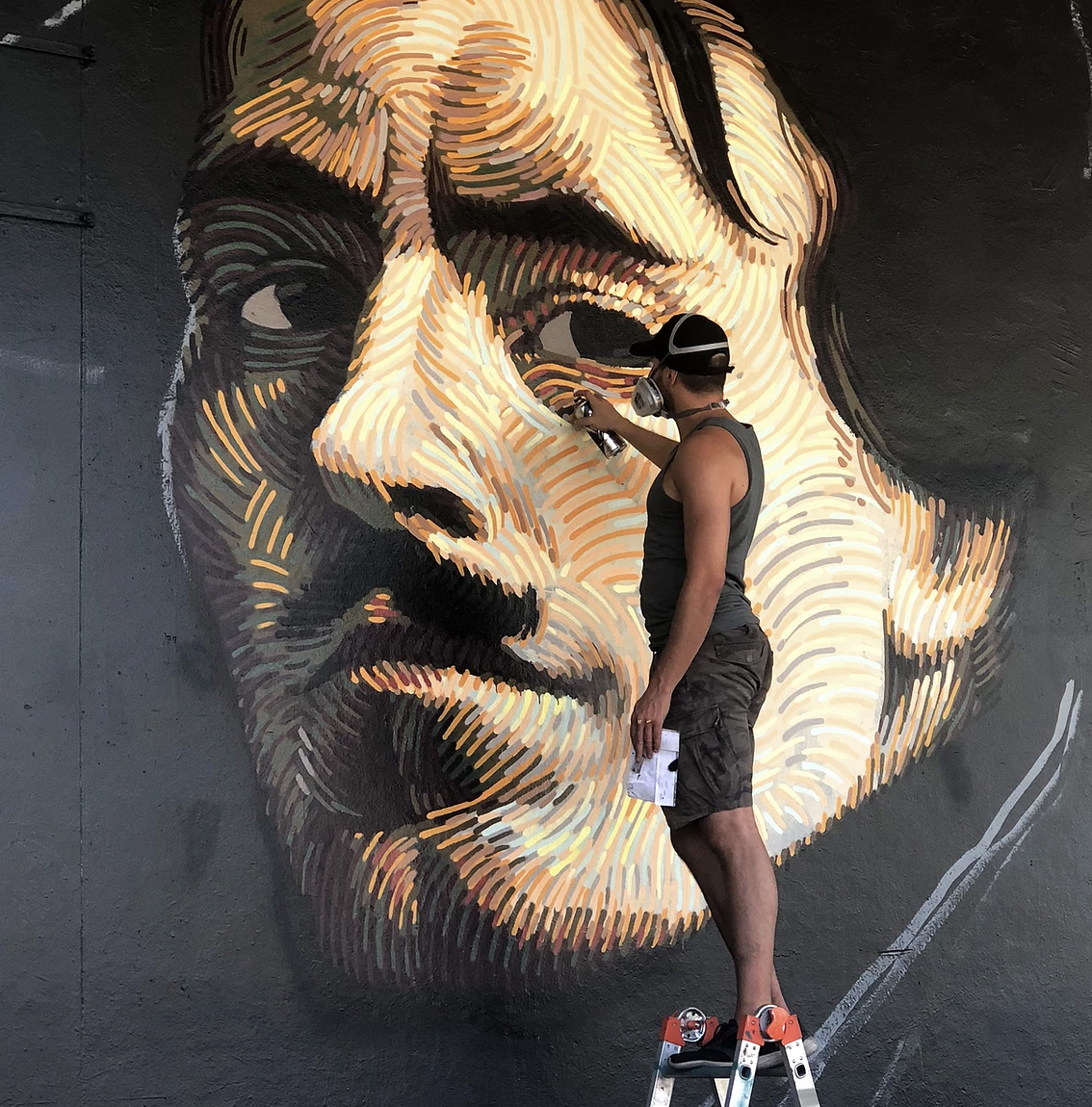 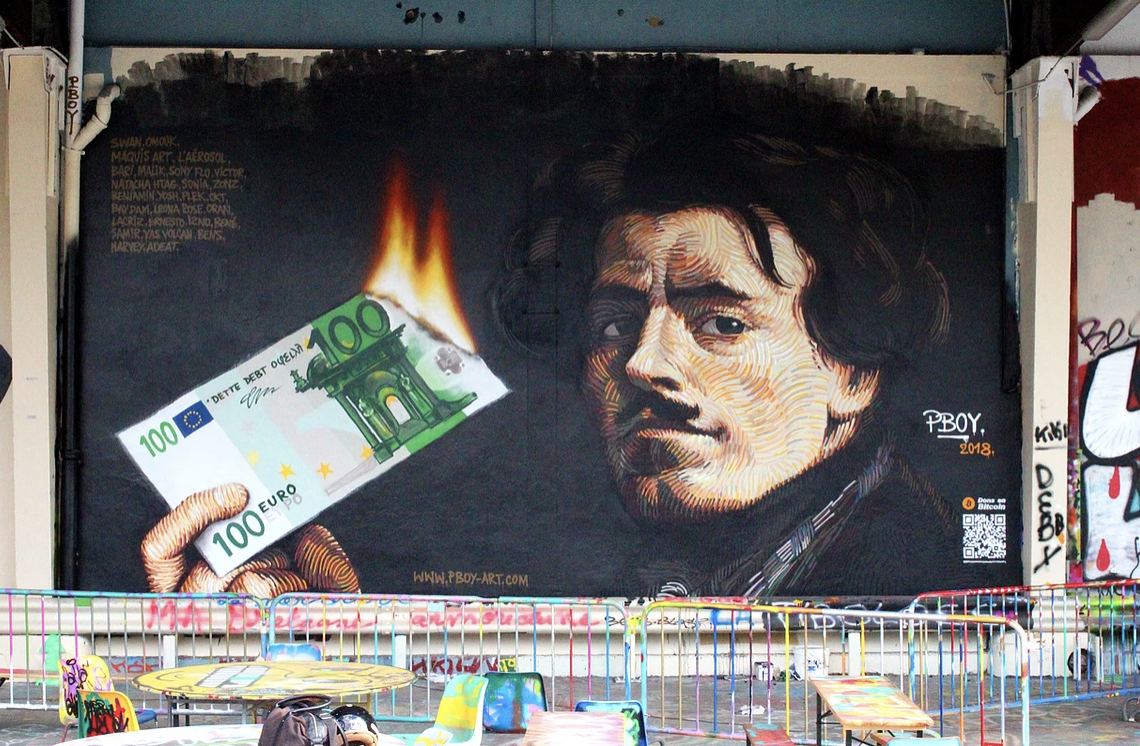 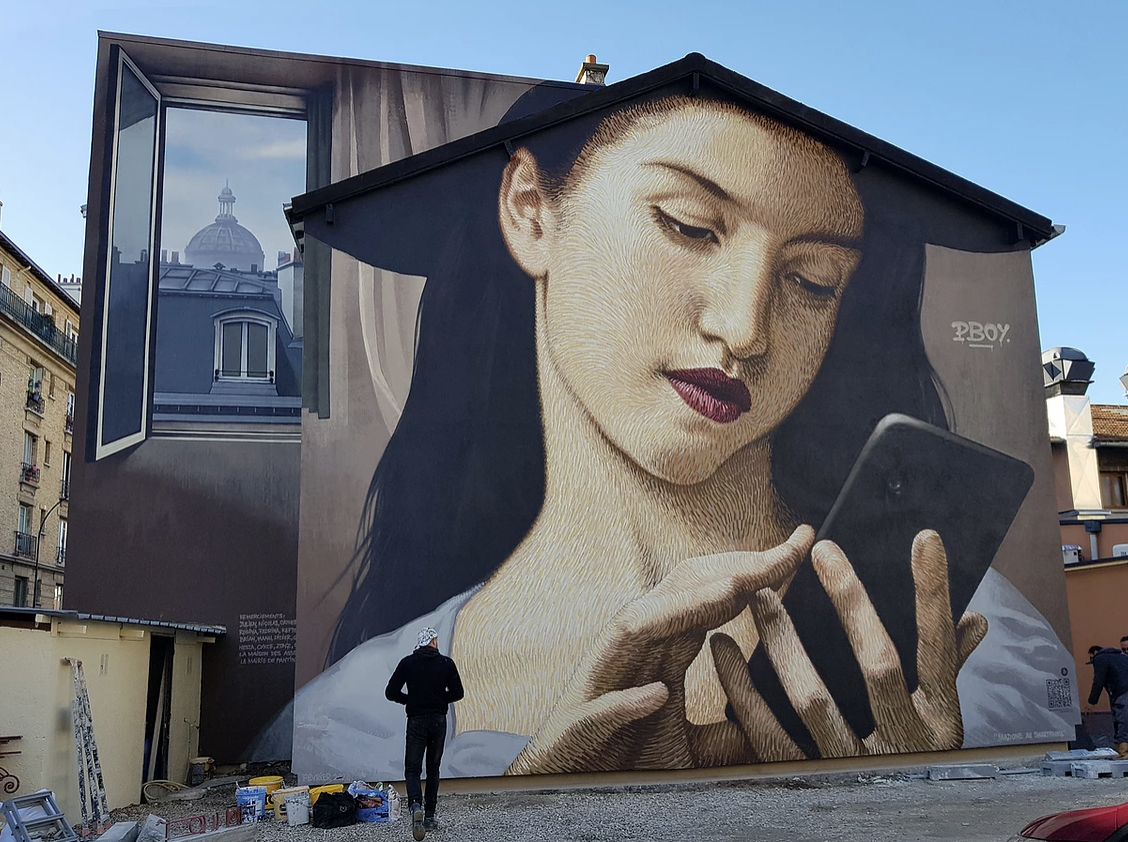 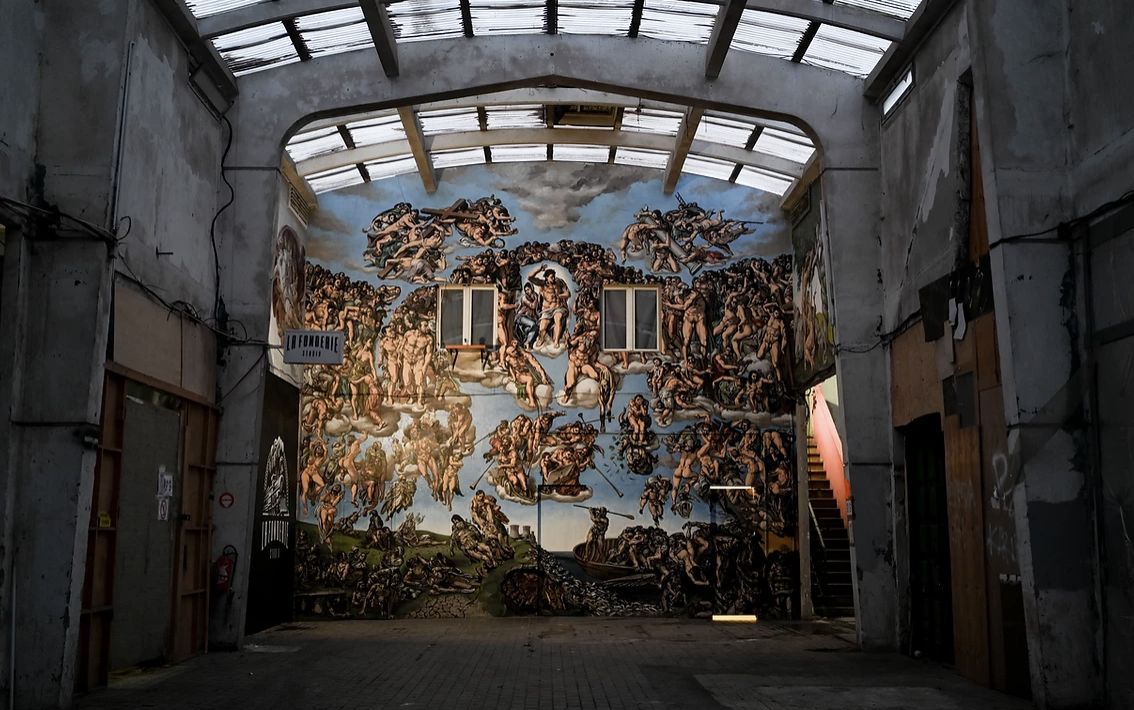 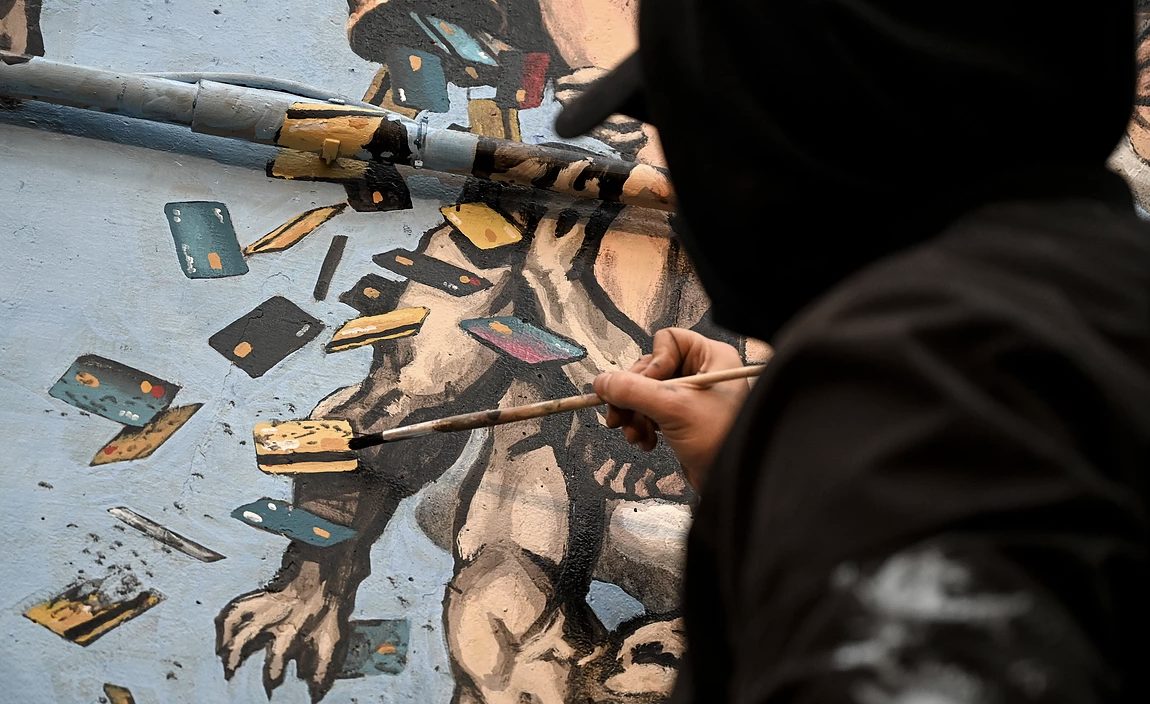 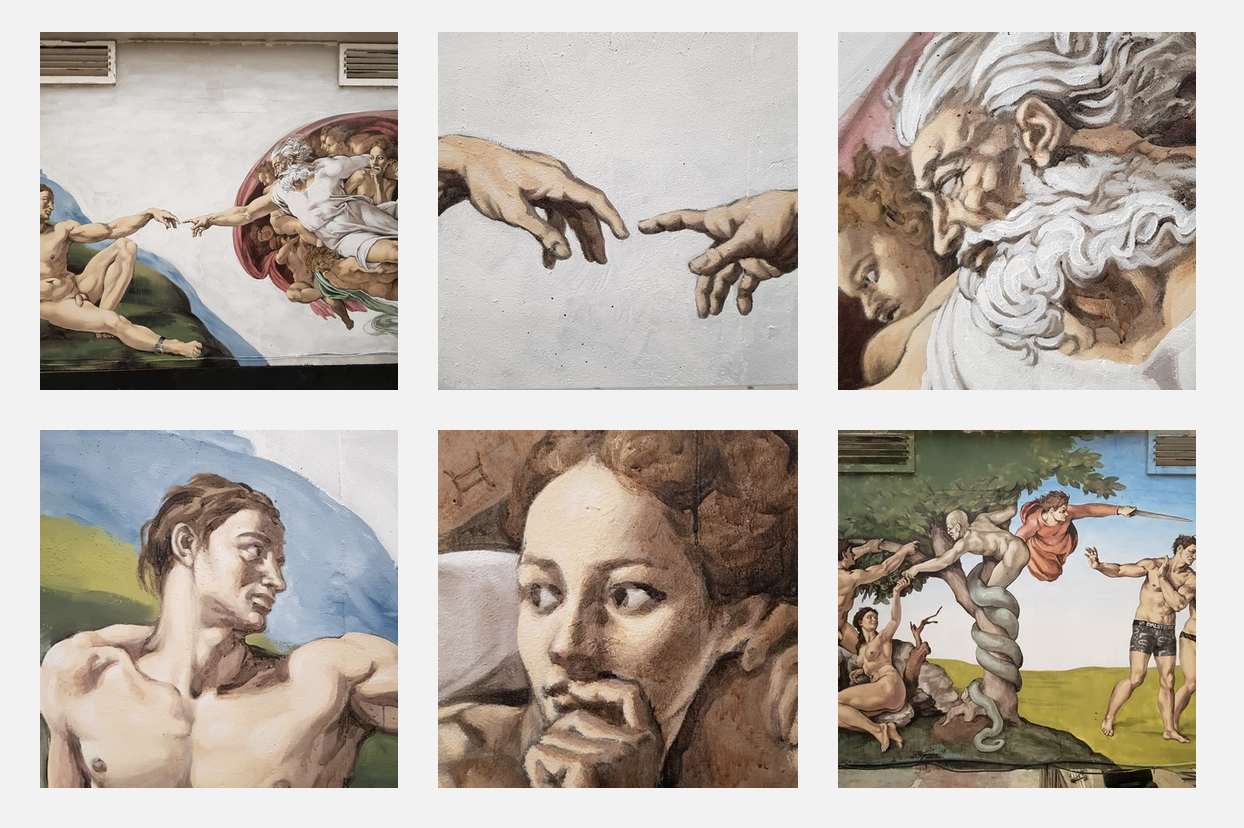 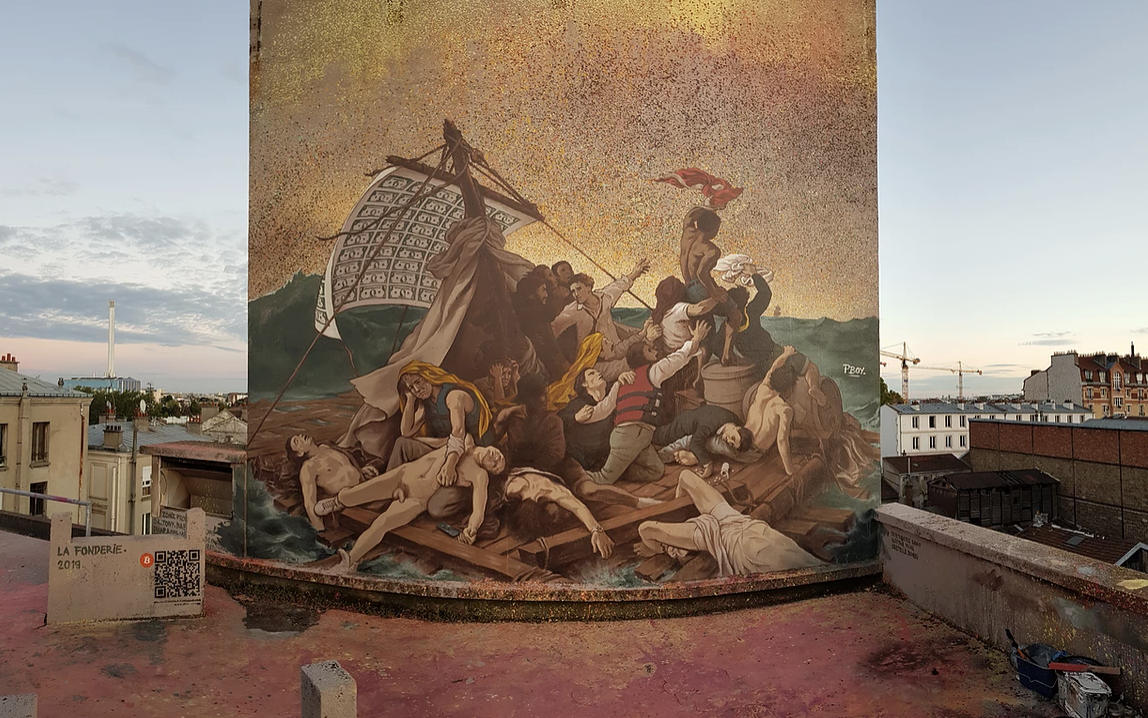 ALL SALES PEER-2-PEER
NO GALLERY FEES

Bitcoin is borderless and so is our conference.
Apply here for a travel visa to attend Bitcoin 2019 in San Francisco this summer.

We've partnered with Travala.com to bring you the best hotel accommodations for Bitcoin 2019. And yes, Travala accepts bitcoin!