The MintGox Esports Arena is bringing together the Bitcoin gaming ecosystem for two days of showcases, tournaments and non-stop Bitcoin gaming open to everyone in the world! 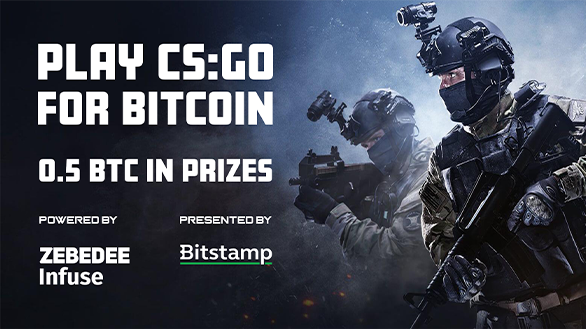 Thanks to ZEBEDEE Infuse, the biggest multiplayer FPS game in the world is now fully integrated with Bitcoin. Come play in the arena or join online and stack sats inside CS:GO! All Infuse CS:GO matches throughout Bitcoin 2021 are free, courtesy of Bitstamp

The sixth and final race of the L'Atelier Bitcoin Rally Championship will be held at the MintGox Arena, with 12 players from all over the world joining in to compete for 0.5 BTC in prizes. 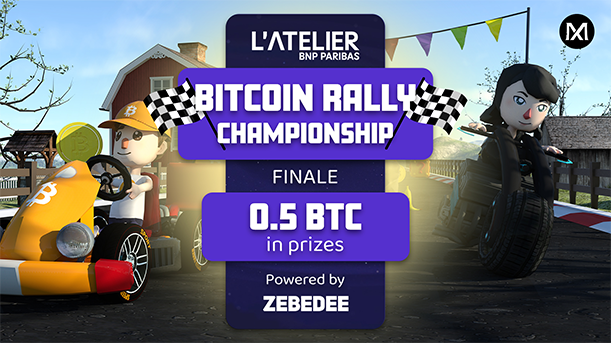 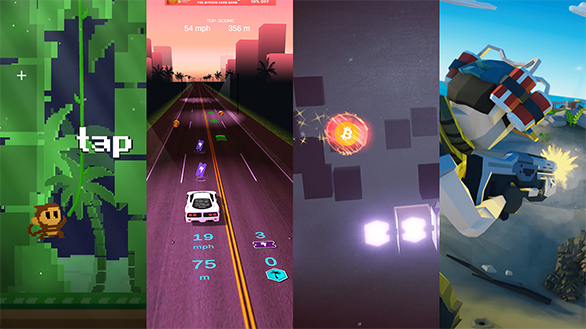 We'll be shining the spotlight on a wide range of games inside the Arena and online during Bitcoin 2021. Game demos, tournaments and talks from leading figures in the Bitcoin gaming space will keep us entertained, engaged and stacking sats throughout the weekend! 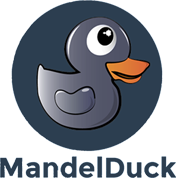