One day of huge volume that showcases BTC payments

Before Bitcoin was a movement, it was a digital currency. While the store-of-value aspect of Bitcoin gets highlighted often, the permissionless payments side often doesn’t receive the attention it deserves. In 2012, Jon Holmquist embraced the Black Friday holiday in order to help Bitcoiners showcase the advantages of their favorite technology, launching BitcoinBlackFriday.com and hacking a mainstream cultural moment into a tool for Bitcoin adoption.

In years past, thousands of merchants have participated in Bitcoin Black Friday, offering special discounts for those willing to pay in BTC. P2P marketplaces have facilitated bitcoin discounts on normal purchases and BTC payment processors have directed customers to massive directories of bitcoin-friendly deals.

But the celebration fizzled in 2017 when Bitcoin’s use as a payments tool became conflated with the larger community debate over block sizes and on-chain transaction speeds. Since then, there have been major scaling and payments advancements, like the evolution of the Lightning Network and the emergence of new payment card and processing solutions.

Given that progress, we at Bitcoin Magazine have decided that it’s time to recast the narrative around Bitcoin payments and remind the world that Bitcoin is an incredible tool for commerce and the inevitable currency of choice for the internet. By bringing Bitcoin Black Friday back, we encourage consumers and retailers to transact in BTC and build upon the bitcoin circular economy, taking an important step toward hyperbitcoinization and helping to create the free and open value system that we all deserve.

For Bitcoin Black Friday 2020, our goal is to provide a directory of terrific deals and encourage consumers and retailers to transact in BTC and build upon the bitcoin circular economy.

We’ve made the process for merchants. payment processors and their clients to get involved with Bitcoin Black Friday extremely simple to encourage as much participation as possible and to create buzz for their business. 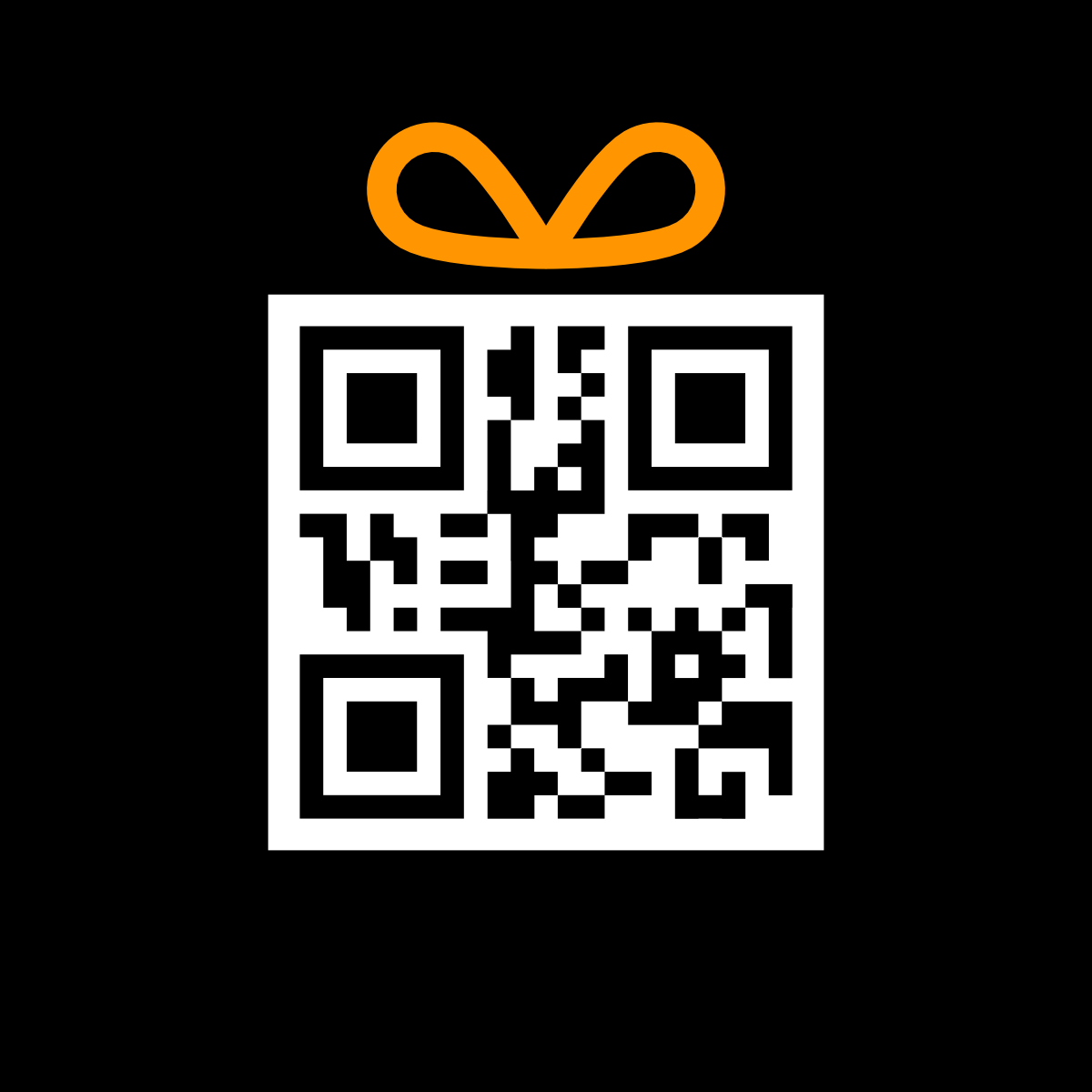 Back To All Media Kits