‍Bitcoin is making history in europe 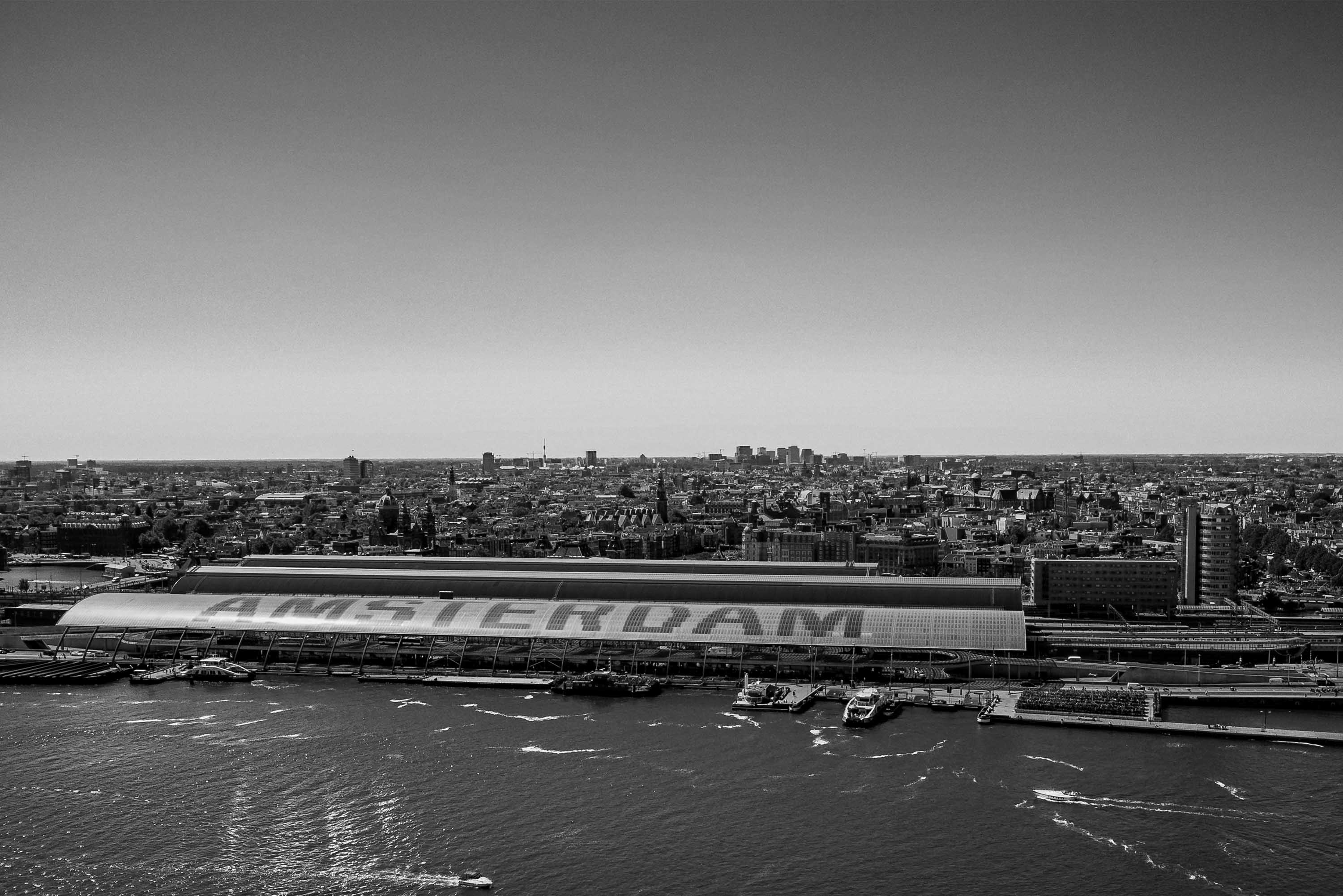 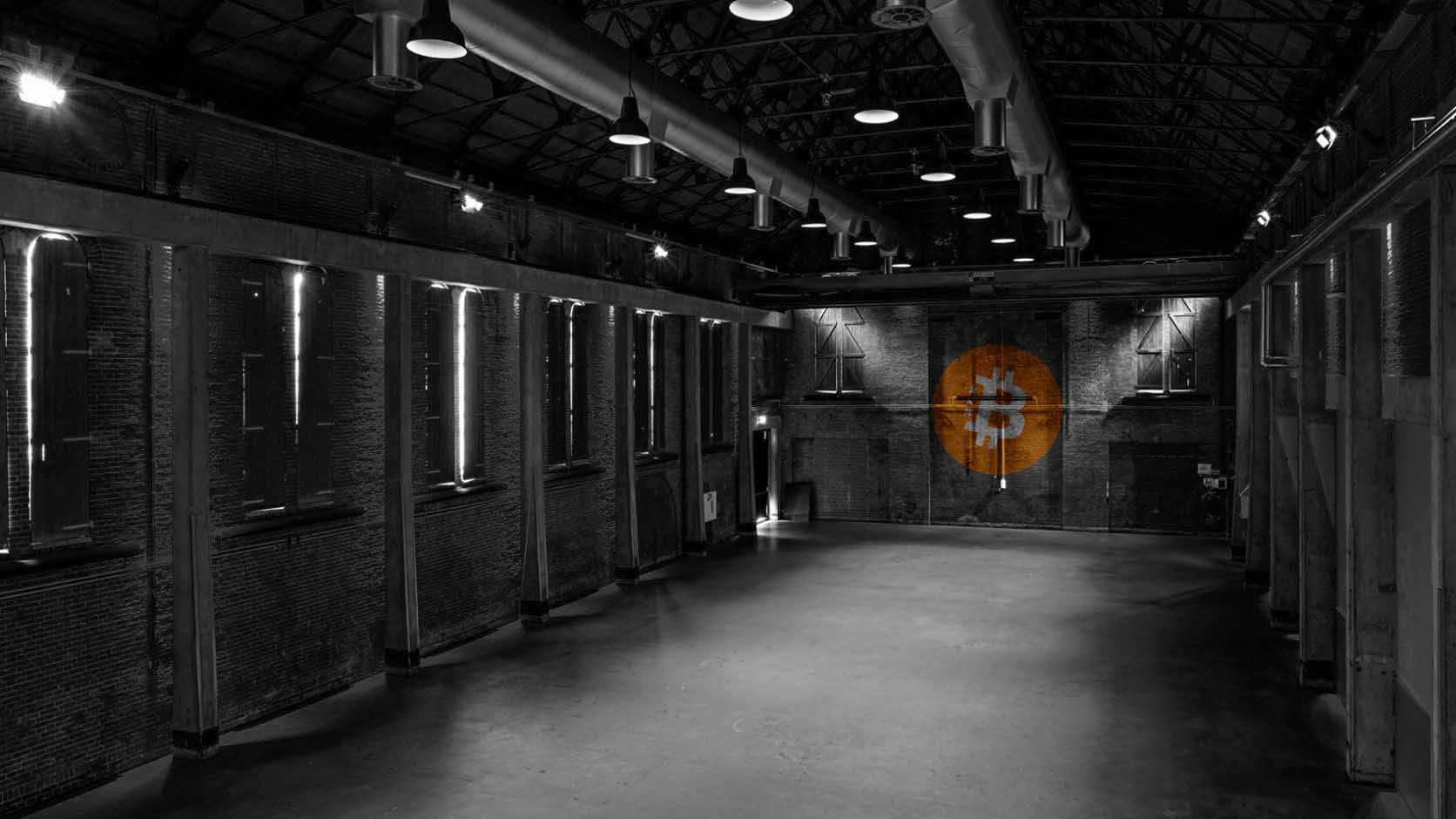 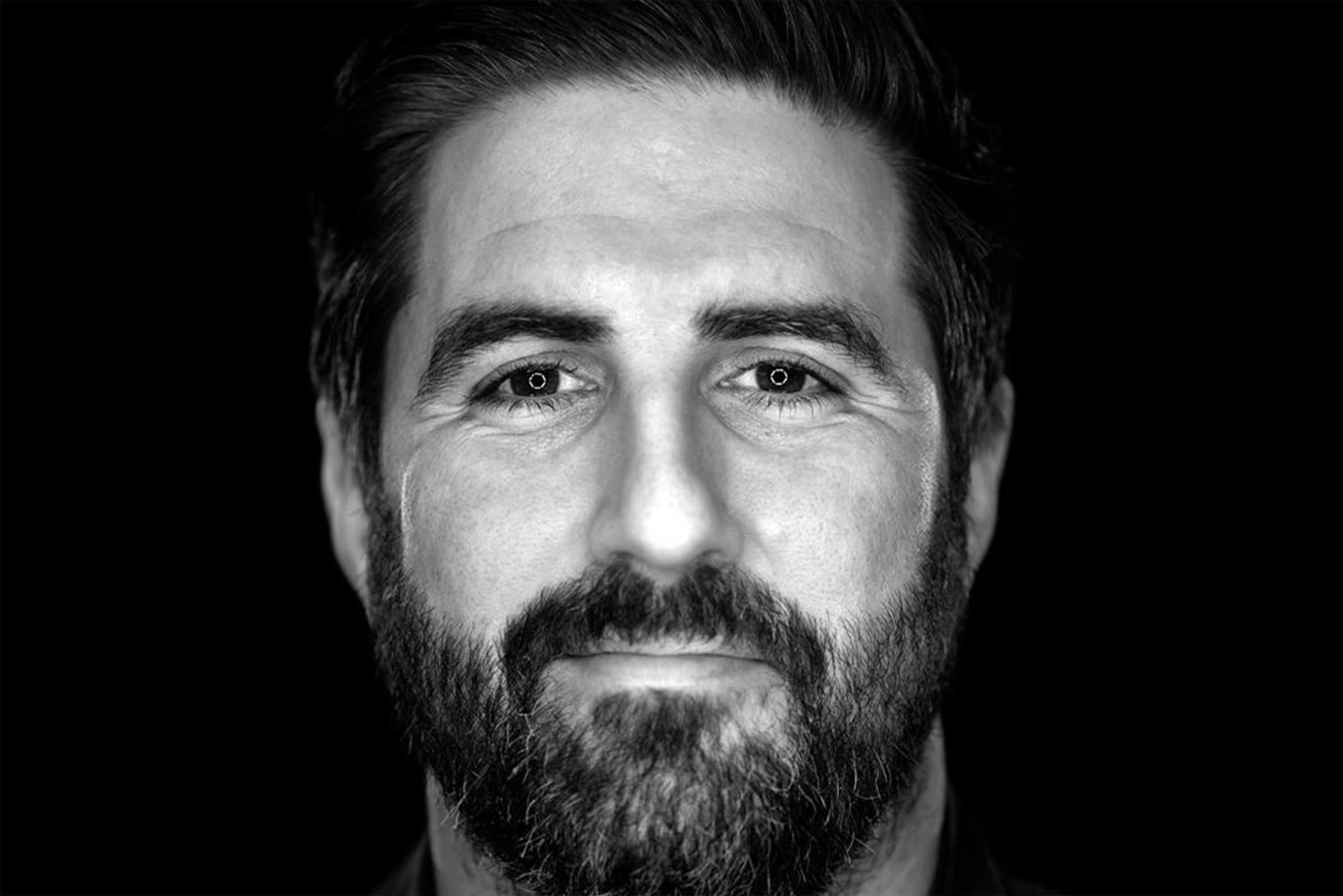 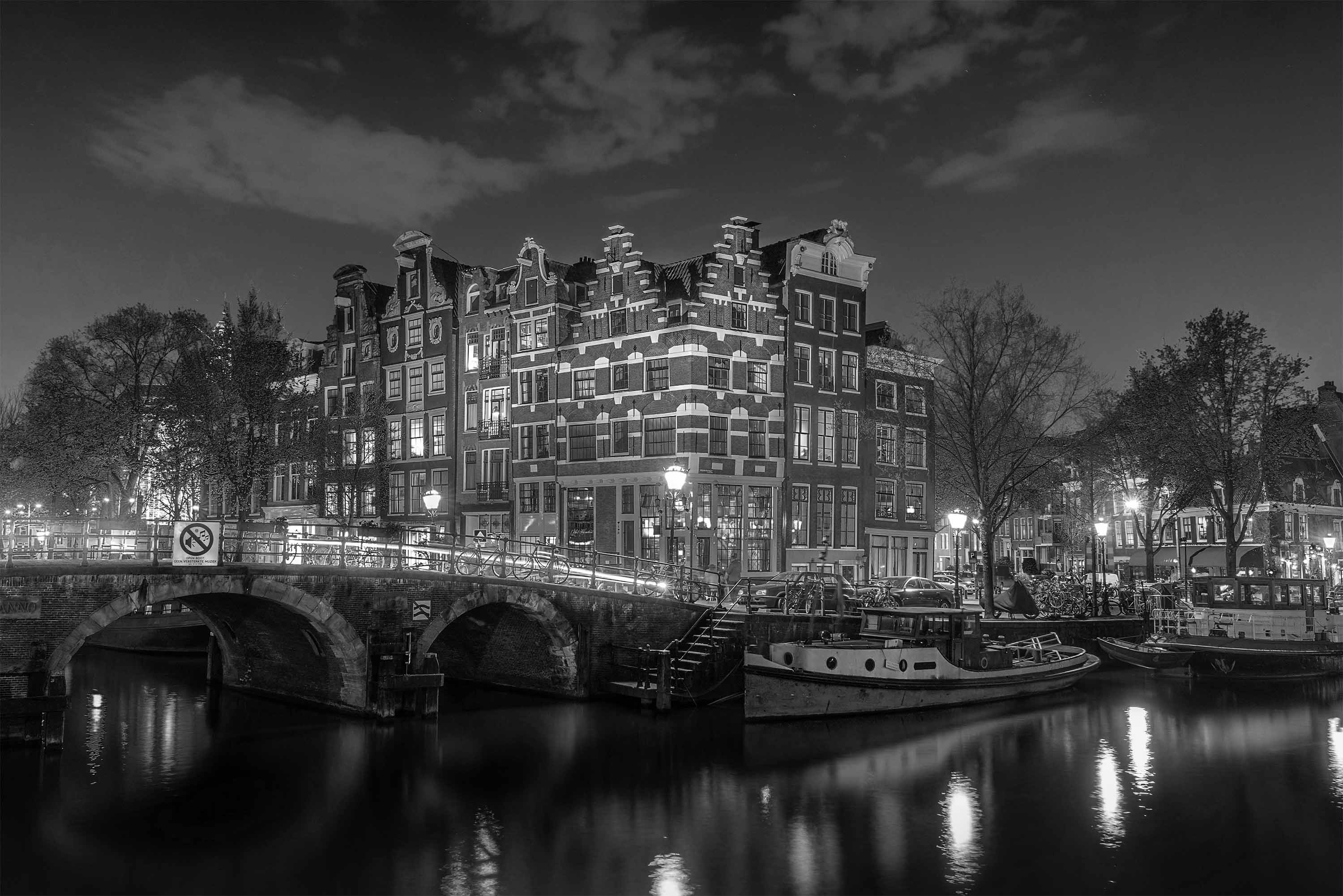 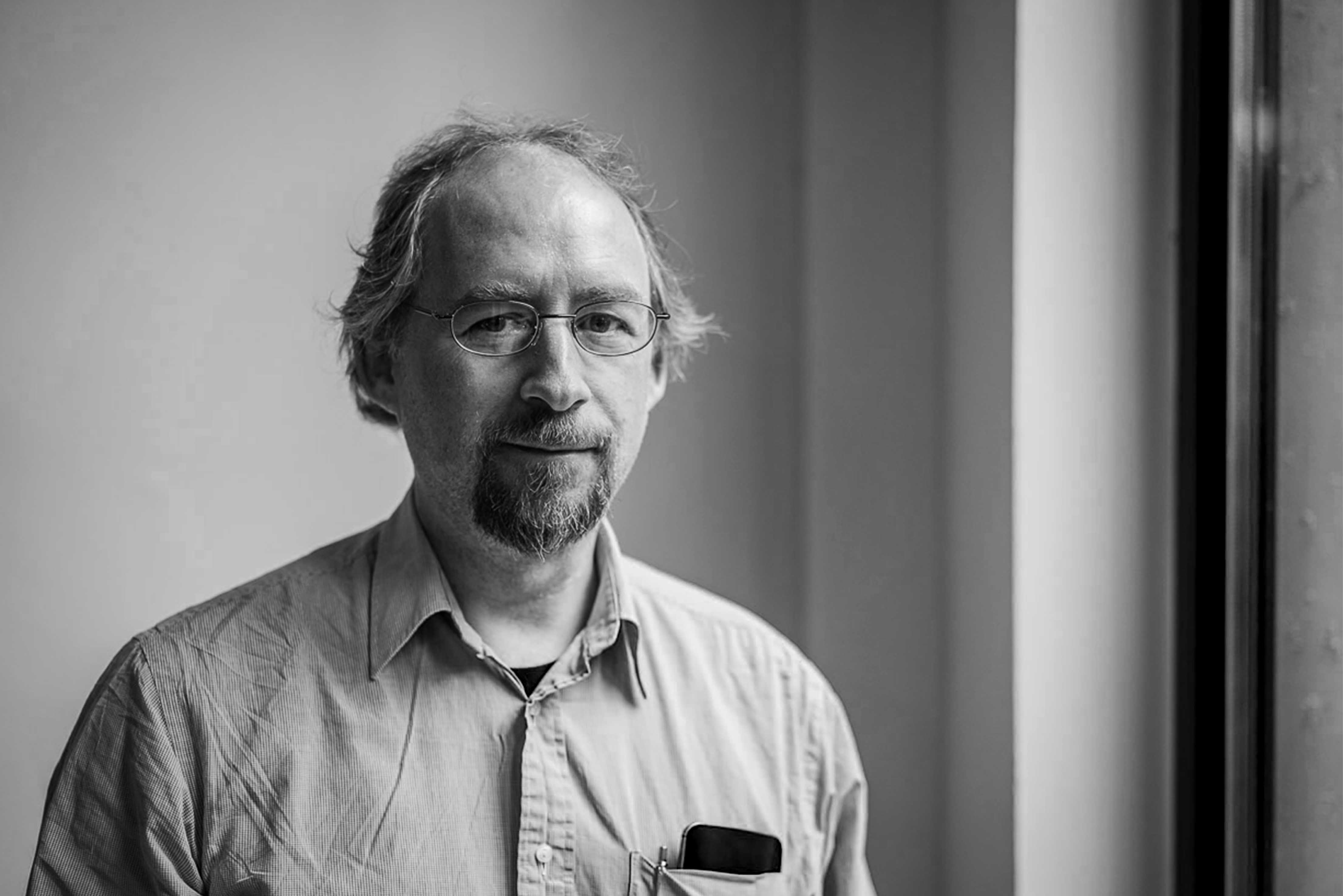 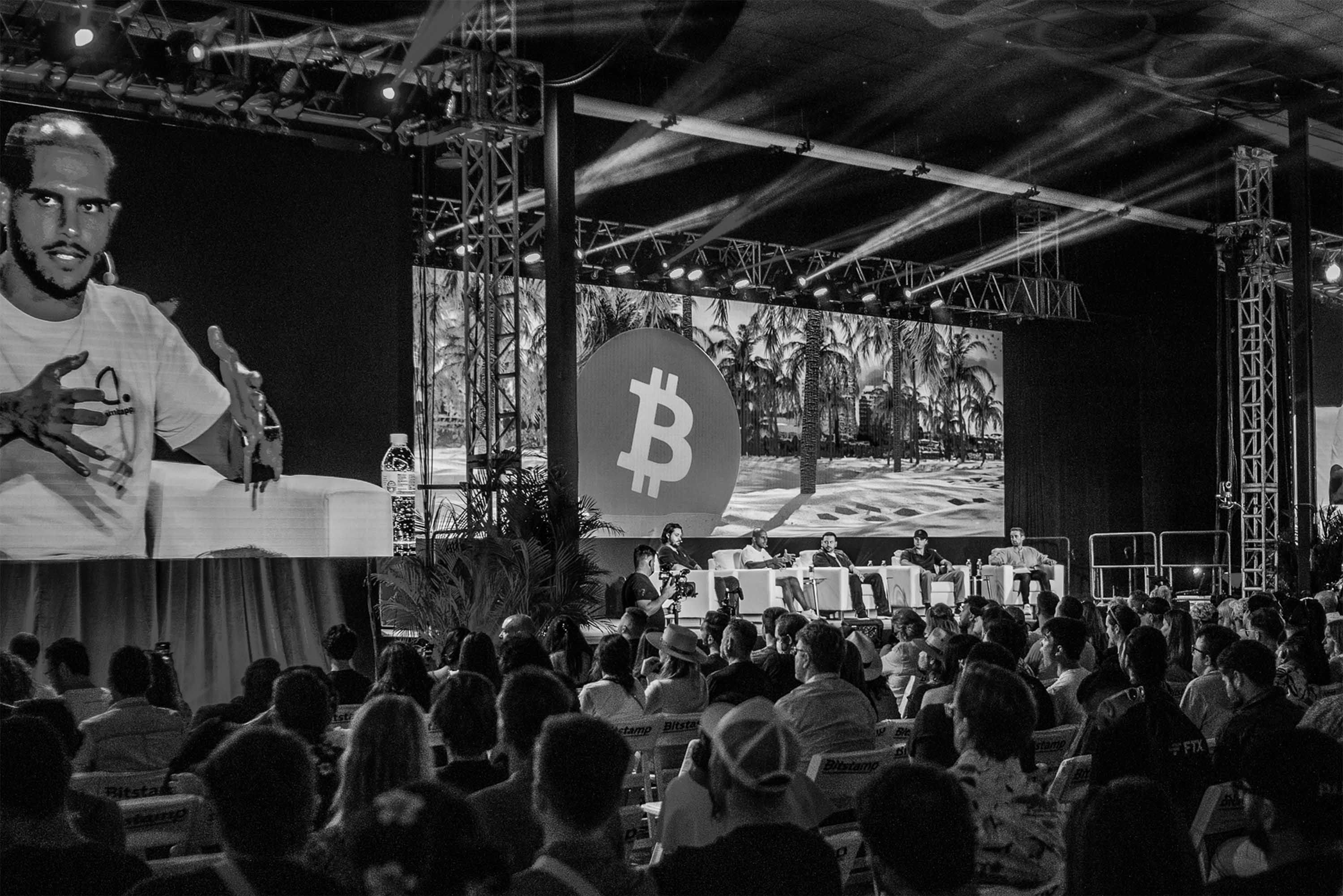 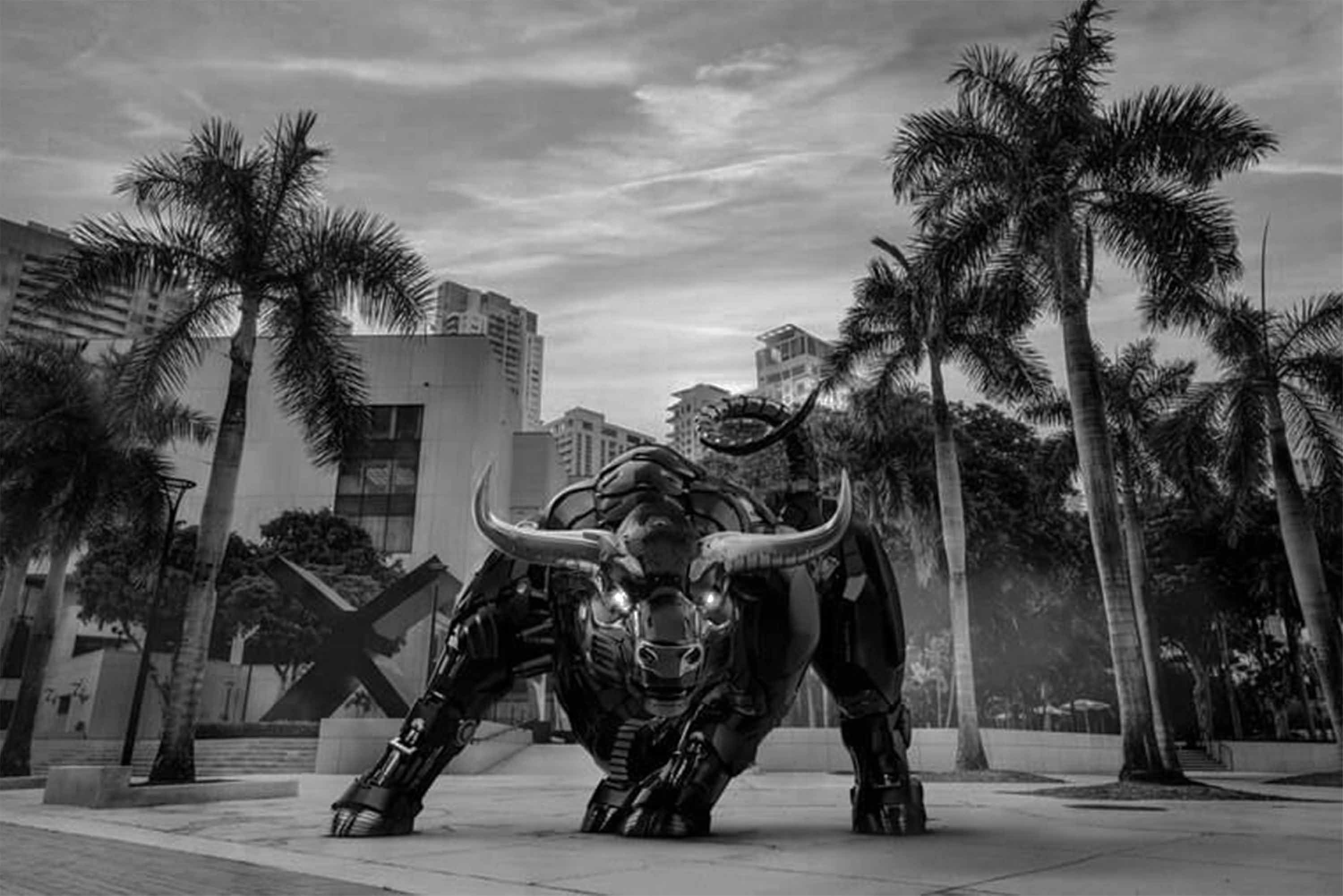 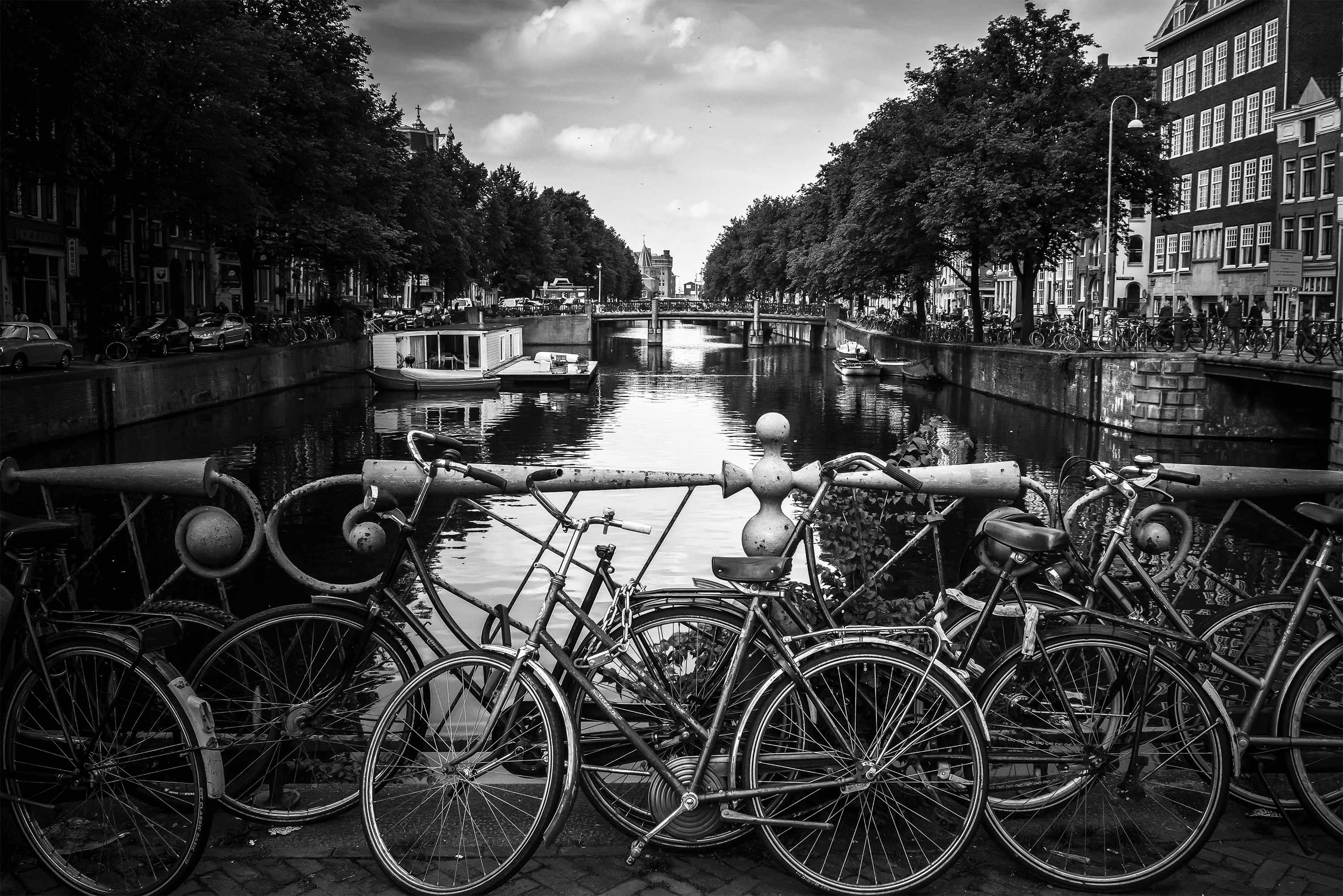 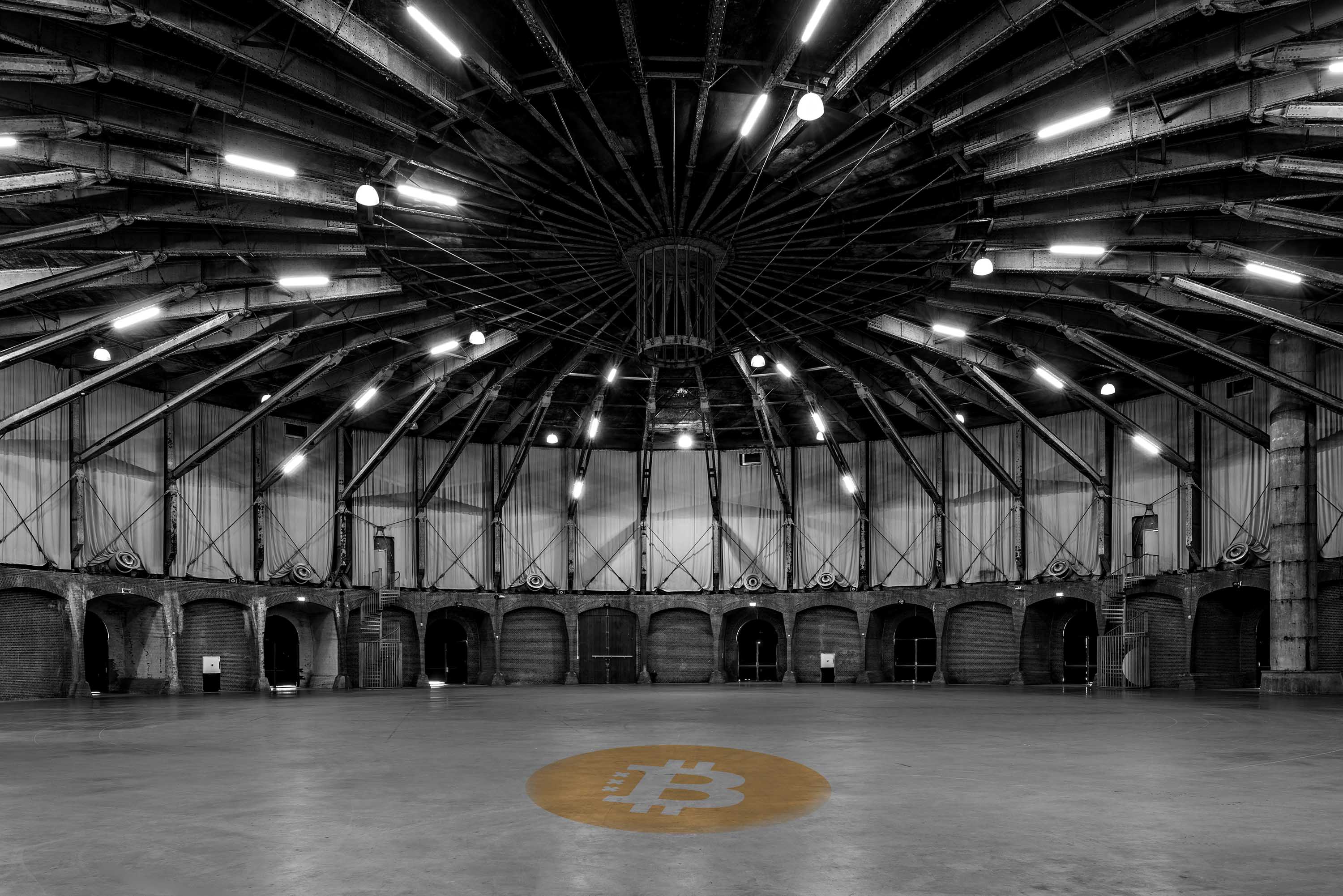 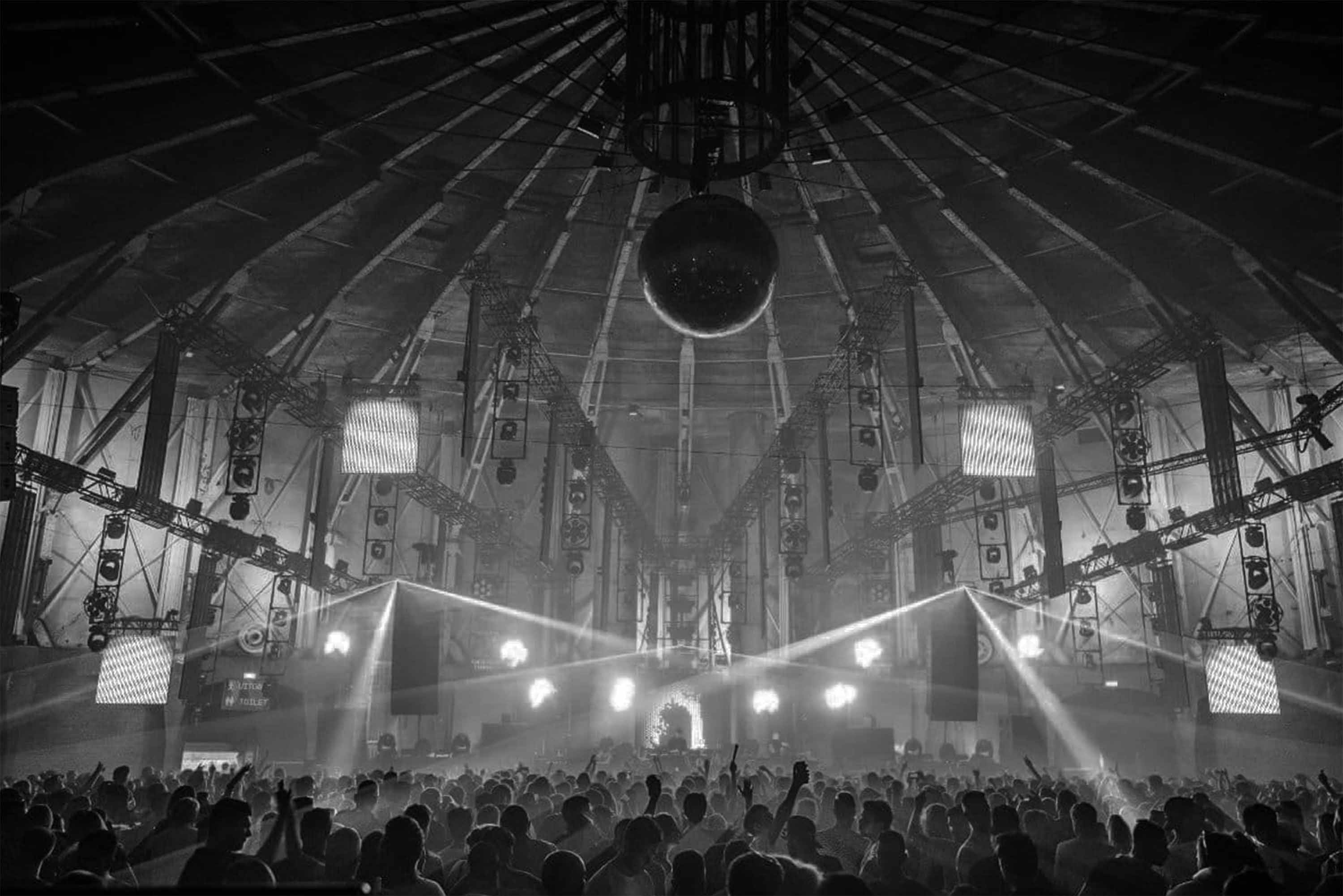 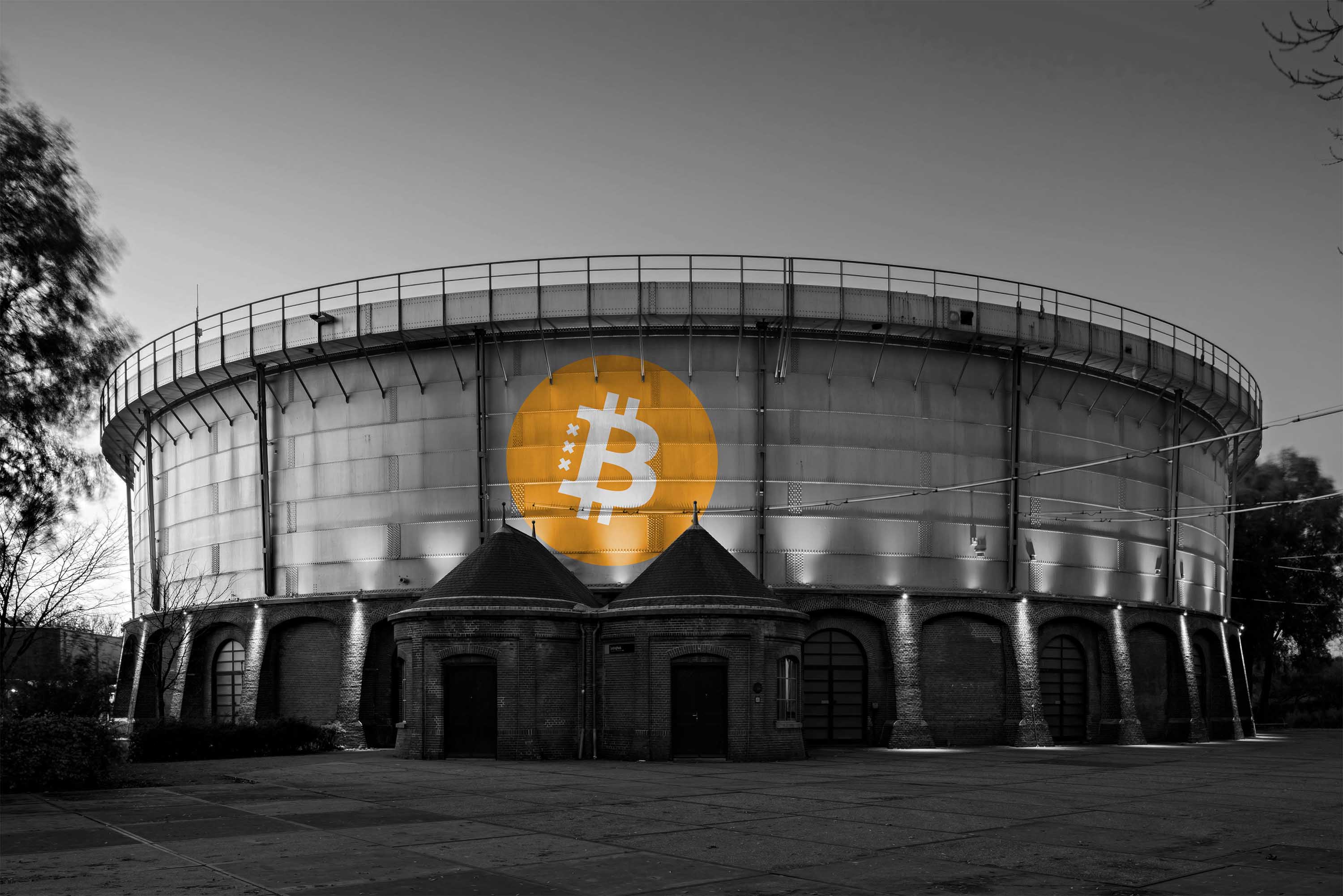 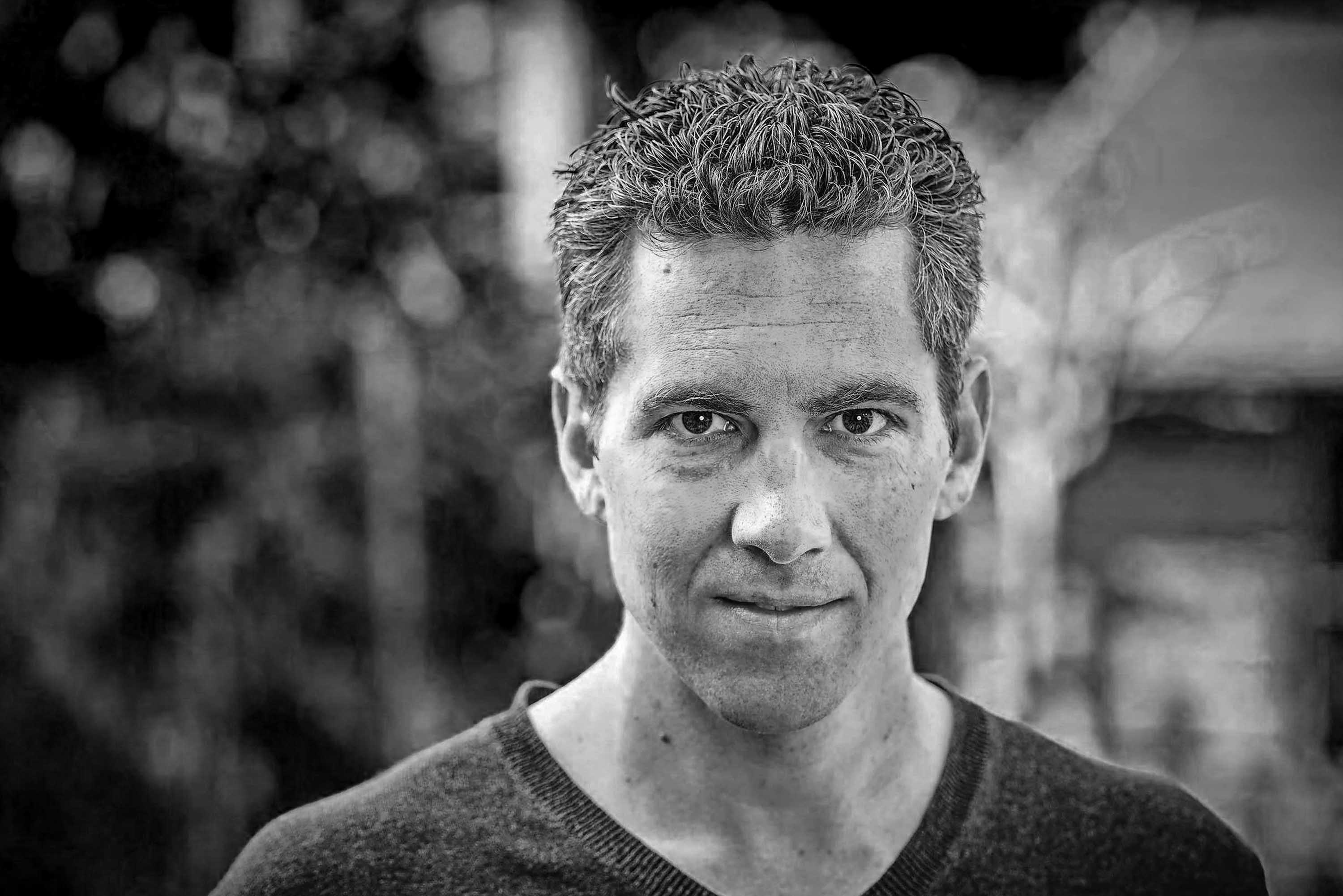 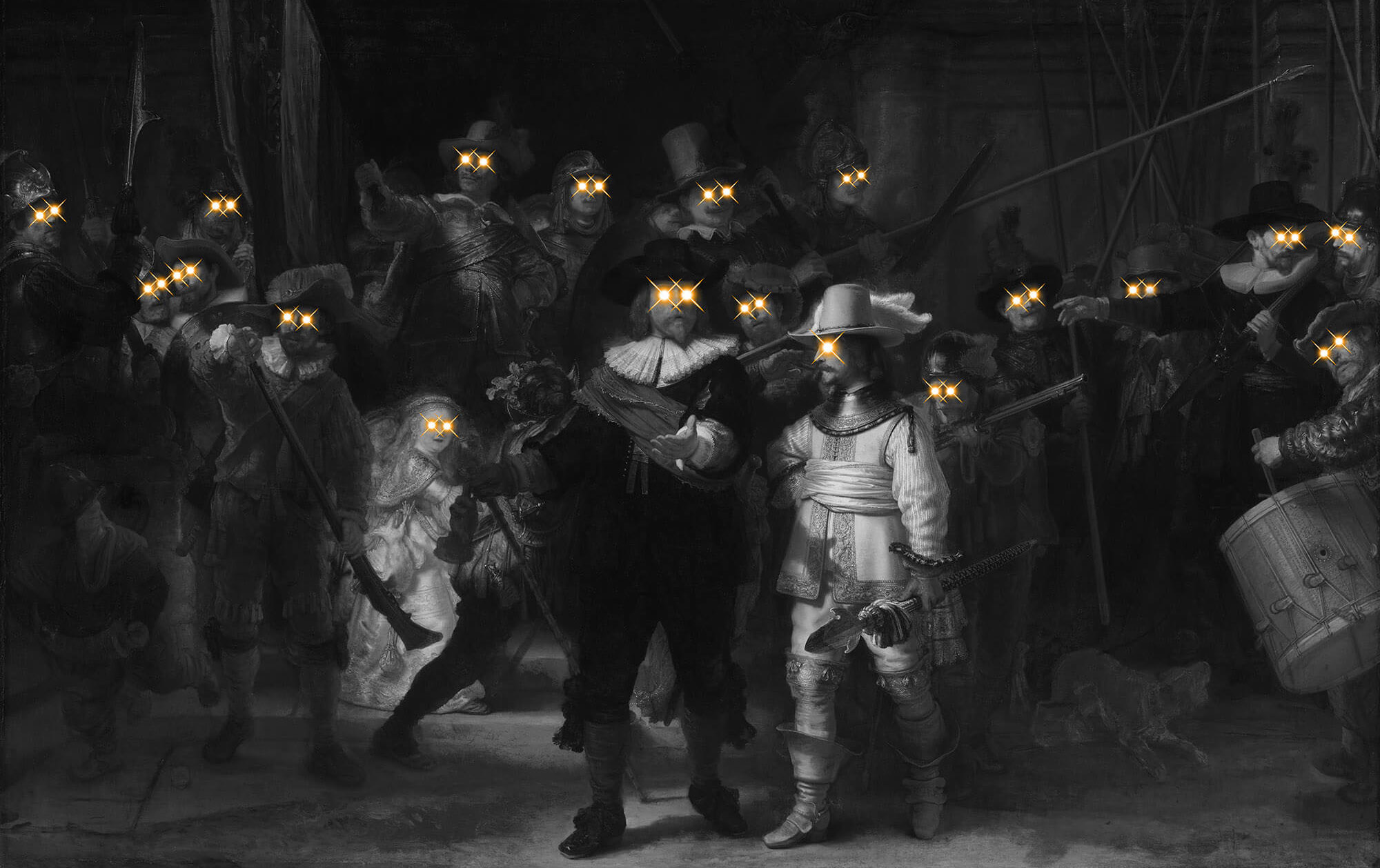 The team behind Bitcoin Magazine and Bitcoin 2022 are going global with our mission of hyperbitcoinization.

‍Join us in Amsterdam as we bring together the most brilliant minds in Bitcoin, from across Europe and beyond, for 3 days of learning, teaching and inspiring the Bitcoin community.

Bitcoin Amsterdam brings the European Bitcoin community to the global stage and will also be a great opportunity to learn, engage and party with other bitcoiners. Let's all come together to collaborate and celebrate the greatest financial innovation in human history! 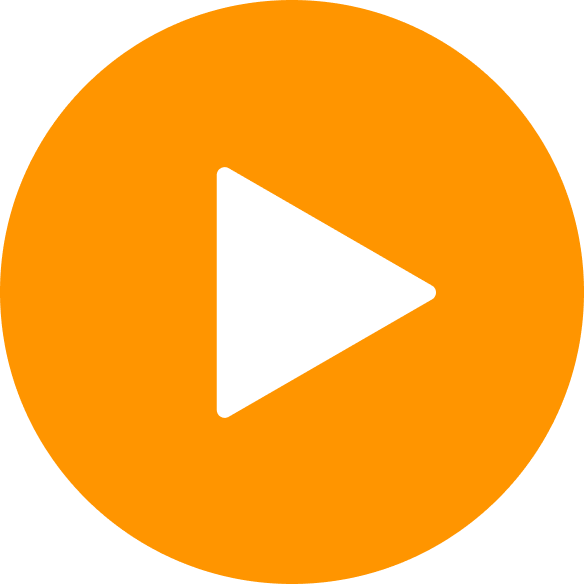 The rich text element allows you to create and format headings, paragraphs, blockquotes, images, and video all in one place instead of having to add and format them individually. Just double-click and easily create content.

How to customize formatting for each rich text

Headings, paragraphs, blockquotes, figures, images, and figure captions can all be styled after a class is added to the rich text element using the "When inside of" nested selector system.

Willem Middelkoop is a successful entrepreneur, investor and publicist.

At the end of 2008, he gave up his journalistic work as a market commentator for Dutch National TV and started both the Commodity Discovery Fund, and AmsterdamGold, a web shop for gold and silver bullion, which was sold to Value8 in 2011, after yearly sales grew to over €100 000 m. Willem is a member of the Advisory Board of the London based Official Monetary and Financial Institutions Forum (OMFIF). He is also a founding shareholder of Startupbootcamp Amsterdam, a business accelerator program.

Additionally, he is author of eight books covering financial markets and the economy. At the end of 2013 he published "The Big Reset" and sold a total of over 150,000 books in seven languages, including Arabic and Chinese.

‍
Willem lives with his wife and two sons in The Netherlands.

A Wide range of Workshops focusing on the practical use of Bitcoin.

The Whale Pass is going global! We’re rolling out the orange carpet in Amsterdam with an all-inclusive VIP ticket.

Designed to be an elevated experience, the Whale Pass allows you to explore the conference with increased comfort, luxury and flexibility. Come celebrate with leaders from the emerging European Bitcoin industry and connect with Bitcoin companies from all around the world

Bitcoin Amsterdam will be taking over Westergas to throw the biggest Bitcoin festival in Europe.

This complex of late 19th-century industrial buildings in Westerpark, Amsterdam was once the city’s gasworks of the city which makes Westergas the perfect setting to celebrate the powerhouse of the future financial system. 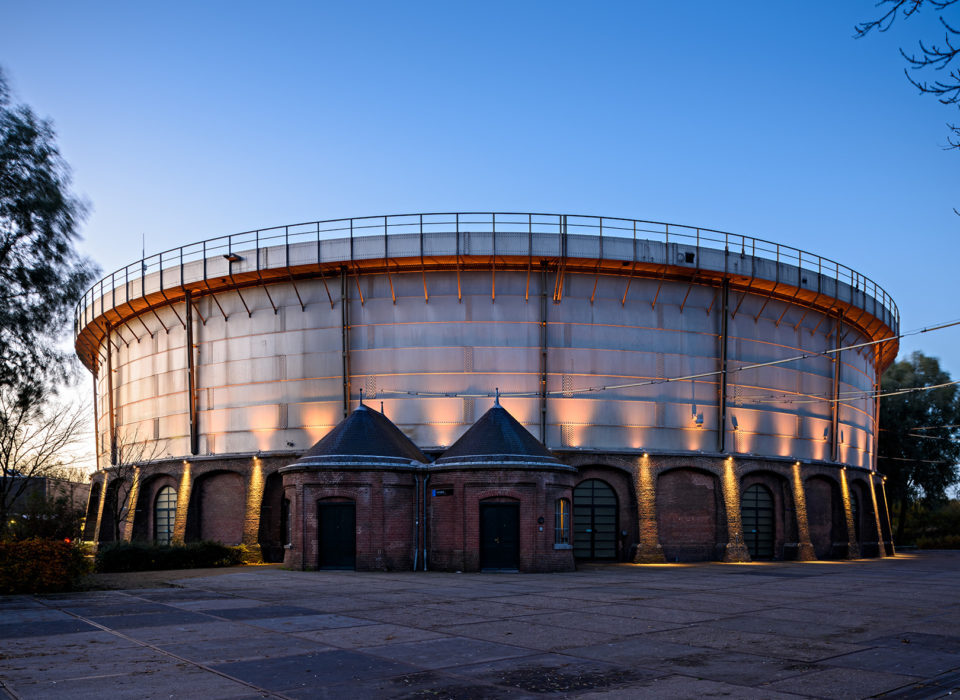 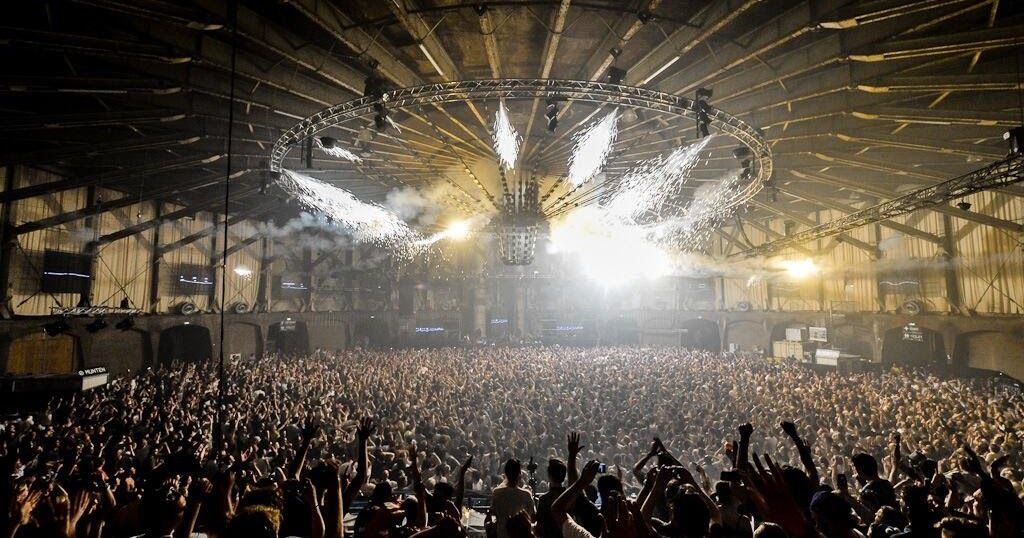 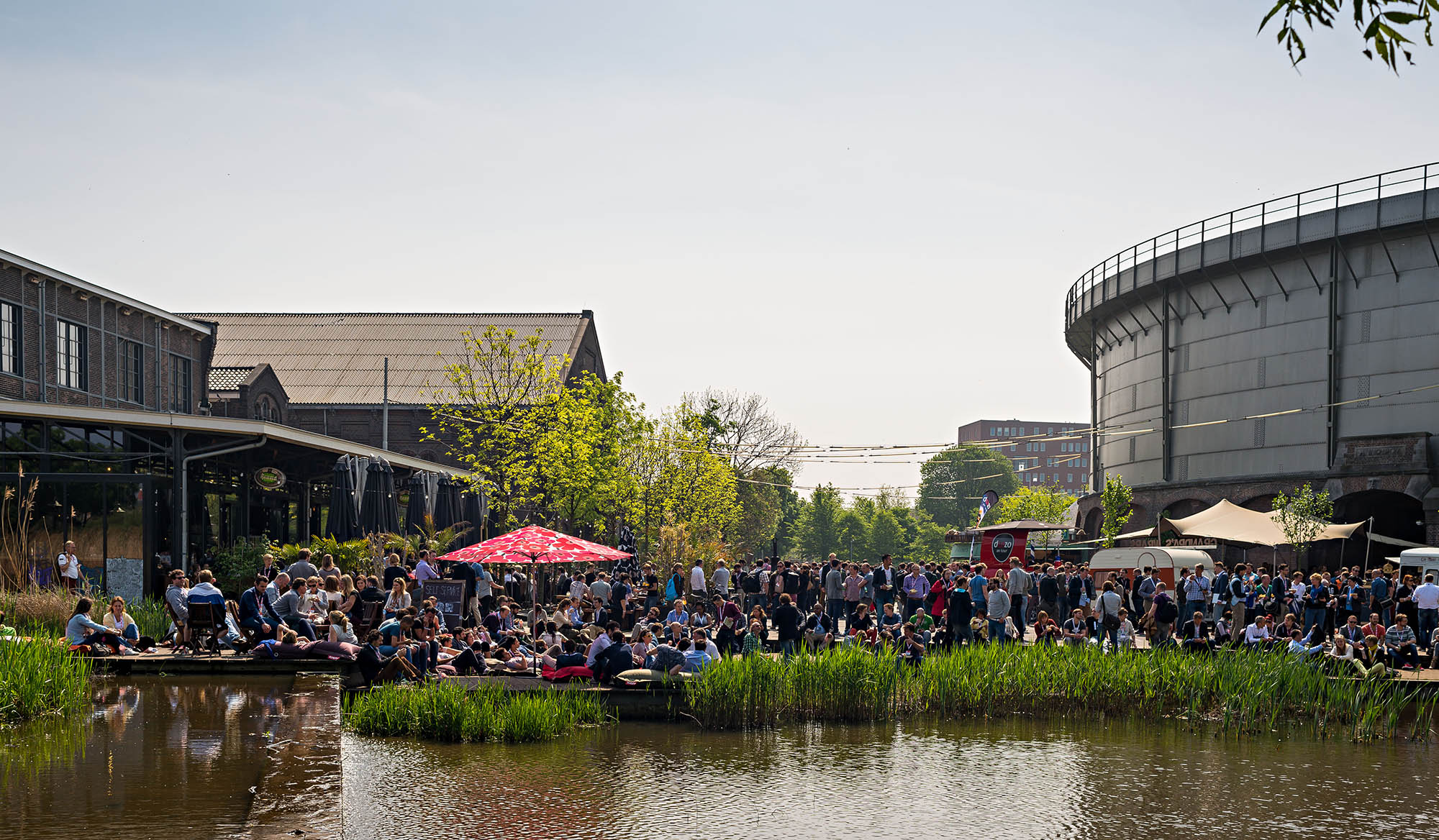 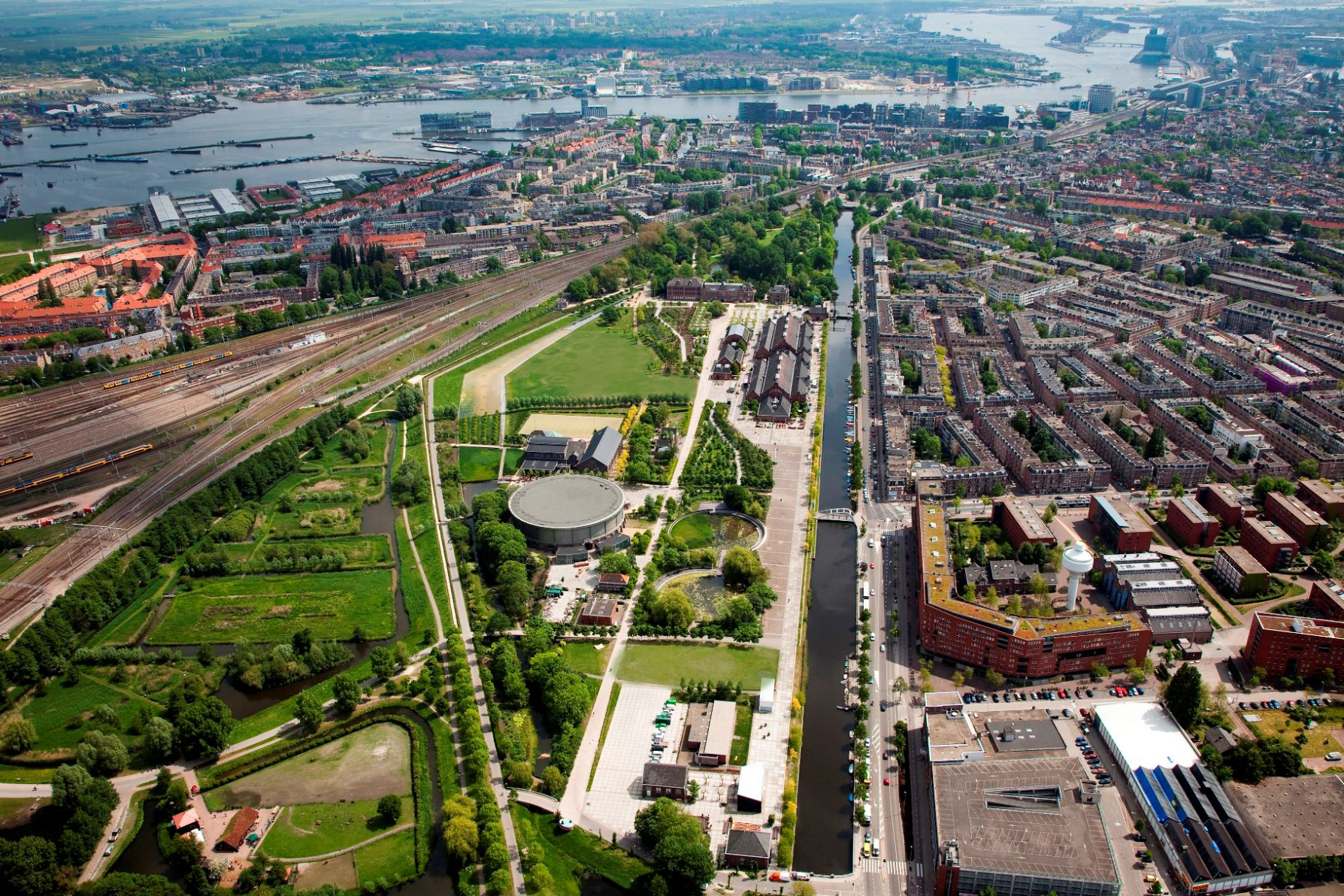 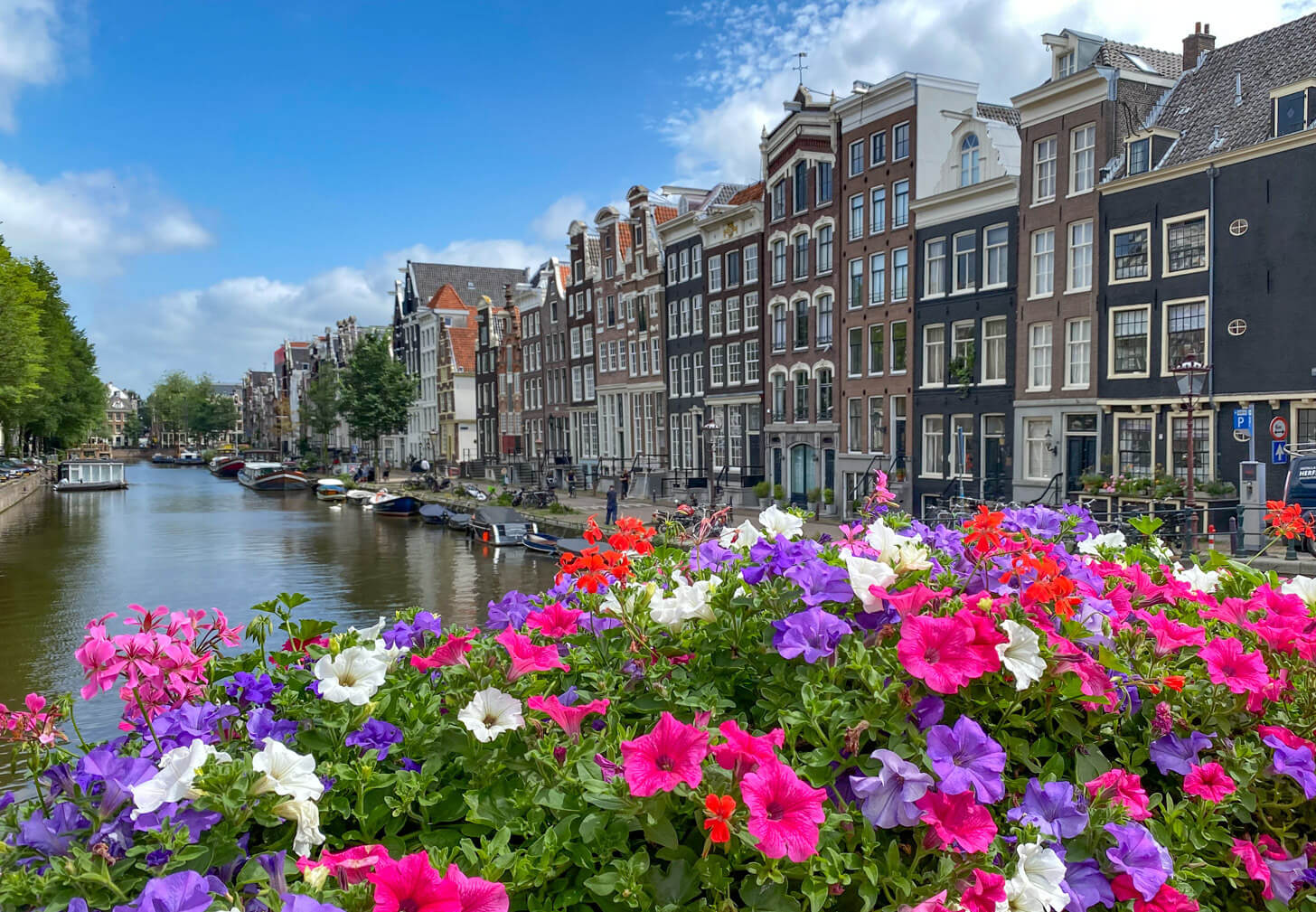 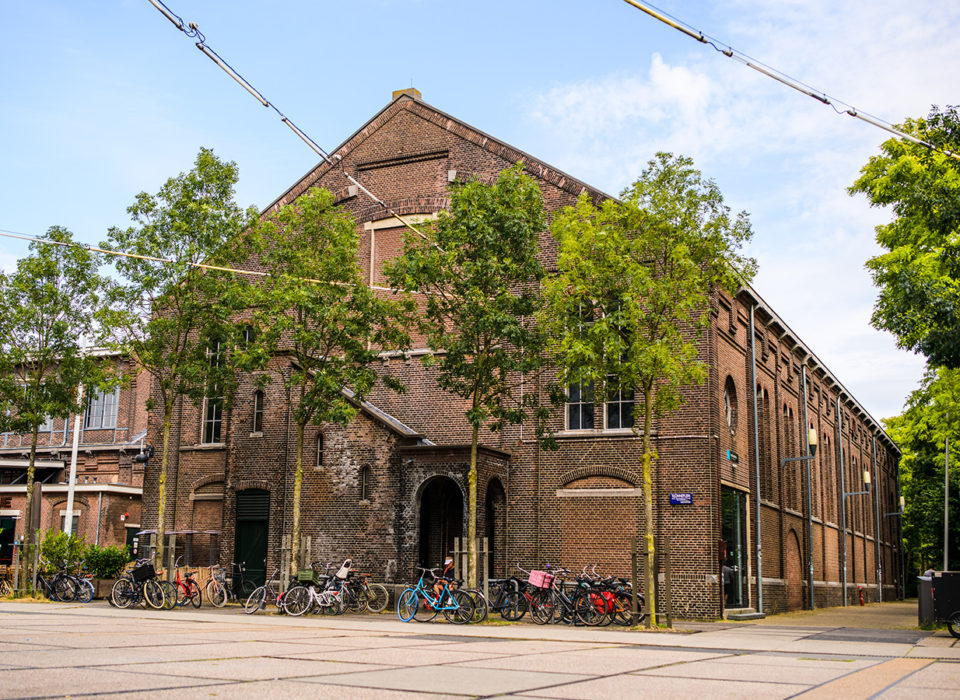 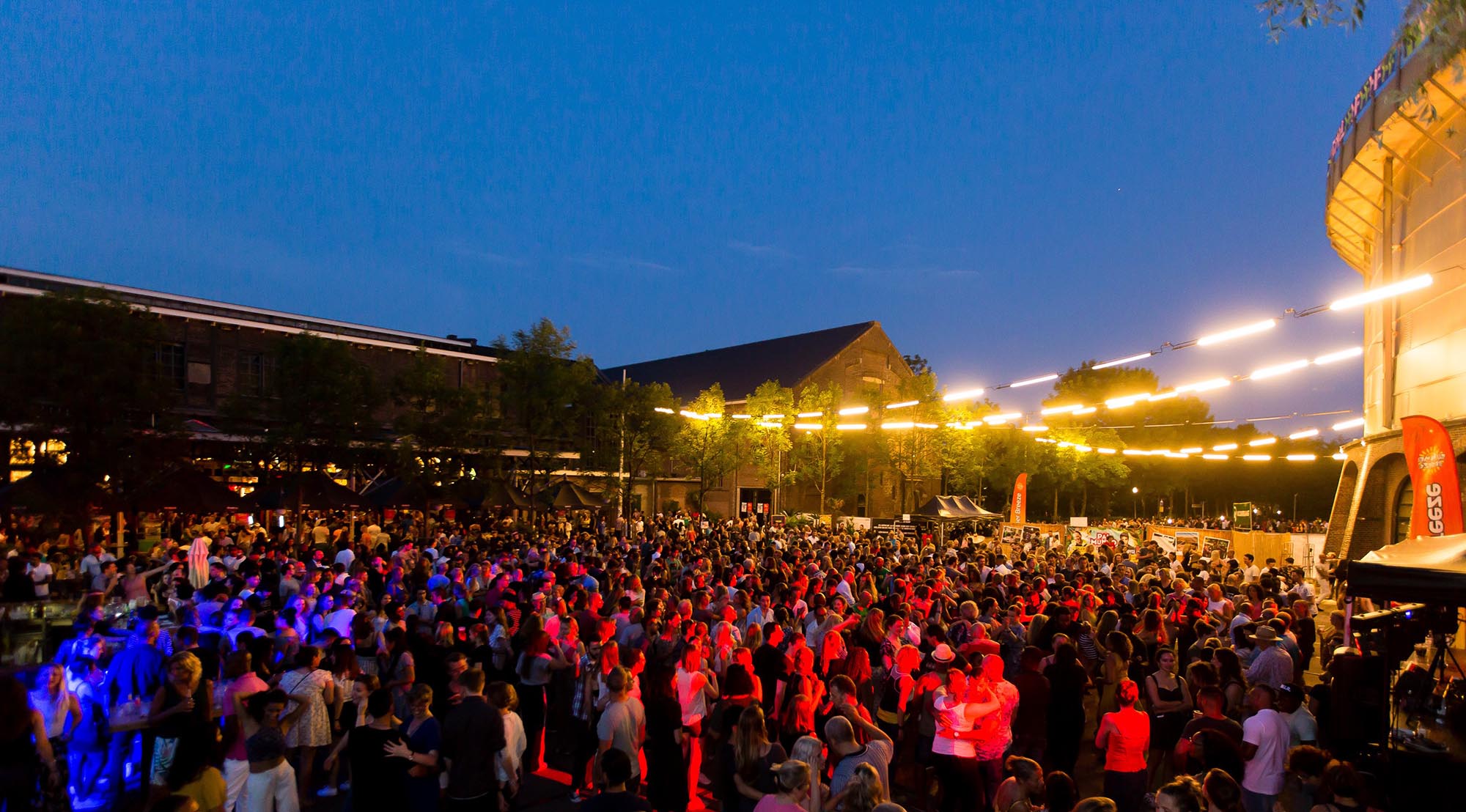 Buy with BitcoinBuy with Fiat

Buy with BitcoinBuy with Fiat